The benefit of remaining hydrated is a fact that has been universally accepted and followed. But the time of water consumption has always been the subject of a lot of debate. While drinking water while eating or drinking water after meals is frowned upon by a lot of people, there are others who insist that it is perfectly fine to do so. As with everything else in life, this coin too has two sides to it. Here, we explore the pros and cons of drinking water during and immediately after meals.

What happens during the process of digestion?

The act of digestion originates in the mouth as soon as you start chewing your food. This simple act signals your salivary glands to excrete an enzyme that aids in breaking up food.

When this reaches the stomach, it gets broken down further into a viscous liquid called chyme. It then gets further broken down in the small intestine, with the help of bile acid from the liver and the pancreatic digestive enzymes. By the time the chyme makes its way through the small intestines, most nutrients are absorbed so that only a small amount remains when it reaches the colon. Once the nutrients reach the bloodstream it travels to different parts of your body. Excretion signals the end of the digestive process.

Is it bad to drink water after eating?

One of the strongest cases against drinking water after meal is that it disturbs the digestive process, by diluting the gastric juices and digestive enzymes. This makes it difficult for the body to digest food effectively. This is also thought to hasten digestion as the food now enters the large intestines faster than it should. This in turn may affect the natural absorption of nutrients as well.

When you drink water after a meal, you are altering the natural time it takes to digest food. This may cause you to be hungry faster than expected which in turn may lead to overeating and bloating issues. Another side effect of consuming water immediately after eating is that since the gastric juices and digestive enzymes are diluted by the excess water, it causes less secretion of digestive enzymes which may cause acidity or heartburn.

Since the digestive process is tampered with excess consumption of water, it leads to a lot of undigested food. The glucose present in the undigested food gets converted into fat and gets stored in the body. This process may lead to a spike in insulin which raises the body’s blood sugar levels leading to diabetes and even obesity.

Benefits of Drinking Water with Meals

This school of thought argues that there is no scientific evidence to prove that drinking water with meals or drinking water after meal hampers or dilutes secretions. They state that the human body can calibrate the secretion production to the consistency of the meal. Water is absorbed in the stomach quickly, which means any sort of dilution is in negligible amounts. Another factor is that the enzymes bond to the food particles irrespective of whether water is present or not.

Regarding the issue of faster digestion of meals when water is drunk, this school of thought implies that though liquids pass through the digestive system faster than solids, they have no impact on the speed of digestion of solid food.

On the other hand, water during meals may help aid digestion as the food becomes softer and easier to chew and it moves easily down the esophagus. Drinking enough water also ensures that the stools are soft and aids the excretion process which is vital to the whole digestive operation. Drinking water may also help you eat more mindfully, checking in to see if you really need that next helping.

The bottom line is that there is no completely right or wrong way of doing this. Listen to your body and its needs. If you feel bloated or uneasy by drinking water with meals/ drinking water after meal or in severe cases suffer from acid reflux or heart burn, it’s best to stick to drinking water between your meals. 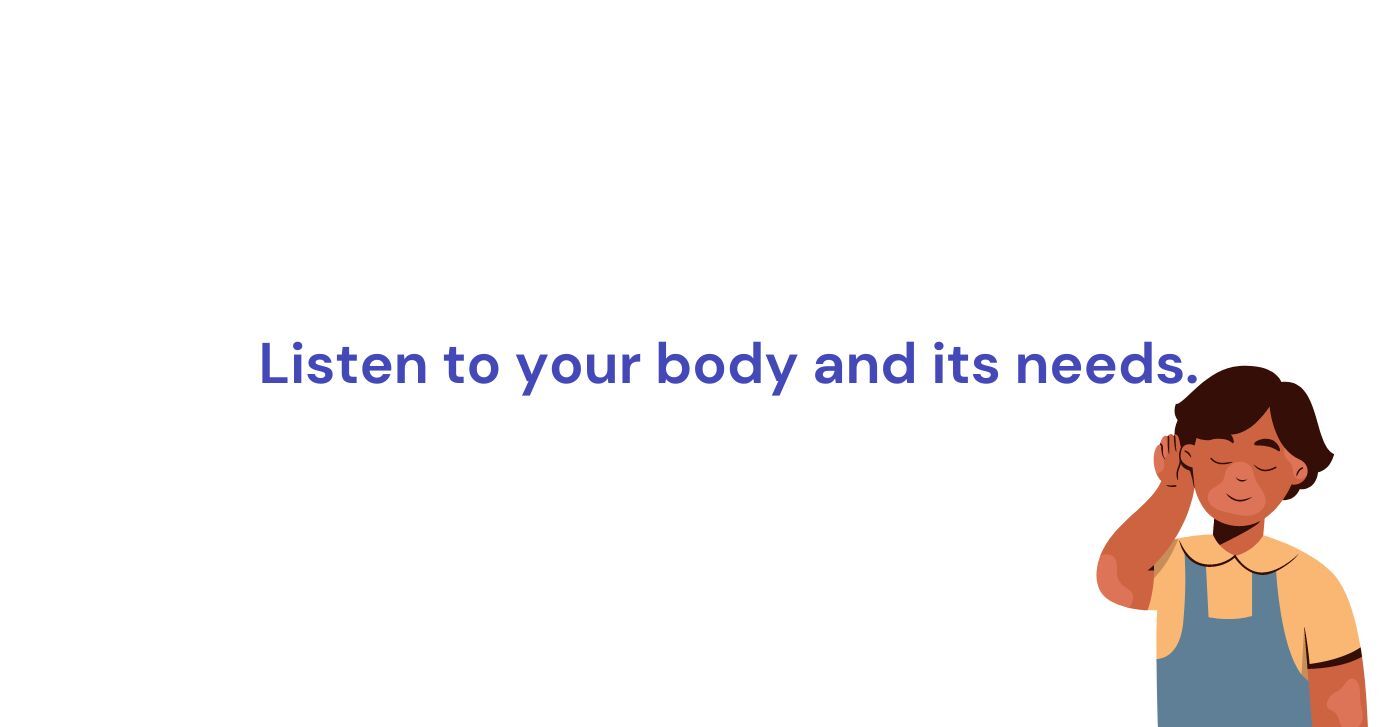 So, if you are thirsty while eating, go ahead and drink water because drinking water during or drinking water after meal also is completely fine. Try not to gulp it down but take small sips. Gulping down water may cause you to swallow air which might lead to burping or bloating. Also remember to stick to water and no other beverage, as it’s the healthiest choice.

5 Healthy Tips By DrinkPrime To Stay Hydrated At Work